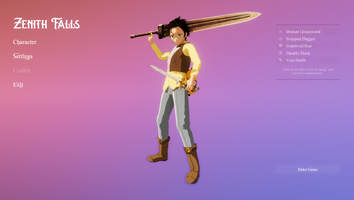 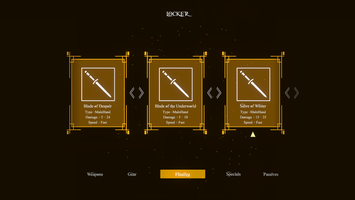 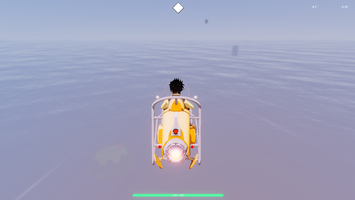 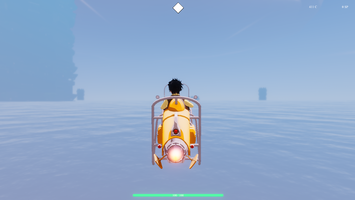 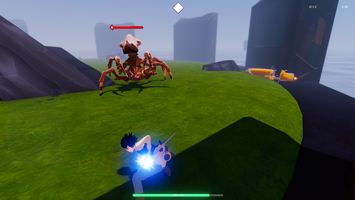 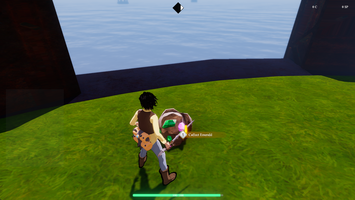 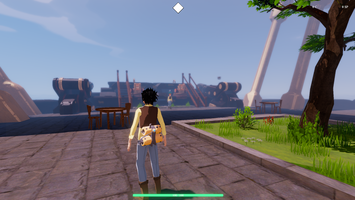 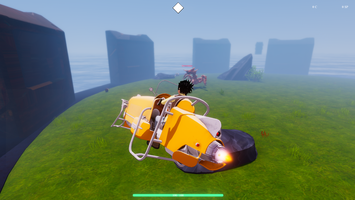 Today we put our team on a new focus, awareness. The alpha version is ready to play, now we need to get people excited. We want to know your thoughts, ideas, and expectations for the future, currently, the world you explore will be offline in the released alpha, but future versions will hold up to 16 players in a world.

The idea we have currently is players can join with friends or team up mid-game if you happen to run into other players they can choose to attack you and steal all your gold or team up with you.

Right now we have automatically unlocked a few items to test and left some to be purchased from vendors in the game.

Below you can read about some ideas we have to implement after networking.

Updating Weapons & Gear
We want to do so much more with the weapons and gear (side weapons), meaning that if you notice you have a life back attached to your back, this is the power source for weapons and is going to be implemented into every weapon we add in the future. Remember even the weapons and gear are in alpha! We plan to make them all much more blended :)

Research Station
Use the artifacts and scattered parts you find around the world to create custom weapons & research blueprints for armors, gear, and special moves.

Customizable Vehicles
Currently, you can only drive the hovercraft and have the pilot drive the airship for you, we plan to allow airships to be driveable for groups. This will come with a customizable and upgradable system at your claimed land(read below) where you can add defenses, weapons, and cosmetics.

Claimable Land
Alongside the towers, you will find that with each update (spoiler) the waters will start to slowly lower and show more of the land underneath, at this time we want to make this land claimable by groups, meaning that after searching for towers you can claim an island and set up a temporary camp that will act as private headquarters for your team, this is where you will be upgrading ships, making top-tier weapons and more.

Why do this on claimable land? Main cities do not condone or allow violence of any sort, your weapons must be held at entrance centers and no dangerous items are not allowed to enter the borders so finding areas to freely research and develop is crucial.

PvP Focused
Beyond the world exploration and invention systems, we want to focus this on a world where being apart of a team is the main goal, teams will be maxed out at 4 to allow room for at least 4 separate groups inside of any world. Teams can claim a maximum of one land while opposing teams can attempt to steal and attack other lands for personal gain or for rare parts.

Tower Dungeons
As the water slowly lowers openings in the towers will reveal themselves, entering these openings will bring you and/or your team into a dungeon where you can battle remnants left from the creators of the towers.