LORE:
The world was once peaceful and calm. Most people were comfortable with their way of life. One day there was a catastrophic event that disrupted that way of life, which is now known as the Great Flood. Overflowing towns, rushing through homes, and scattering the truth of all life that existed before, it forced those people to adapt, survive, and overcome! With this new lifestyle came new skills: weapon making, exploring, and inventing. With these new innovative minds, Zenith Falls now has a chance to flourish again as it once did.

SUMMARY:
Zenith Falls is a multiplayer (16-lobby) MMO, hack and slash, exploration game where players take on the role of new age explorers, traveling by means of airships around a sunken world, forced to gather artifacts from the Lunar Towers, which are towers of unknown origin that remain from forgotten times. Travel alone or with a team across the sunken world to find new gear, attack other players, uncover secret knowledge, or start a new land!
Players start off in Lunar City, a detached community of survivors that live on the tallest of the Lunar Towers, though the city is small it has become a safe haven for survivors around the sunken world.

KEY FEATURES:
• Air Travel
Lunar City offers a few different ways to travel, which can be found after climbing up the two ladders on the right. You will find hovercrafts that can be driven to wherever you want to go, or an airship with a pilot waiting to fly you to some other destination. Groups will need to travel by airship, but solo players can travel by hovercraft.

• Customization
Your character design, weapons, skills, and aura color are all customizable, allowing you to distinguish yourself from other players. You can change you equipment by using the lockers in Lunar City.

• Combat
Your weapons will automatically be taken out when needed, but combat relies on stamina which needs to be conserved. However, when attacking with your off hand weapon, stamina is not used, so this is the best option when you want to conserve stamina.

• PvP
You can be attacked if you are not in a safe haven. However, air combat is easy to evade. It is when arriving at your destination or while camping out that are the most dangerous times, since other players can easily sneak up on unsuspecting players and attack them. 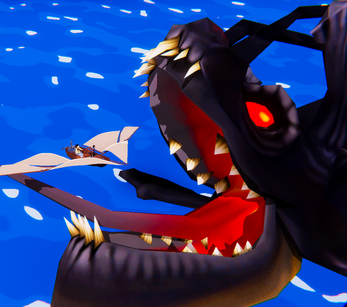 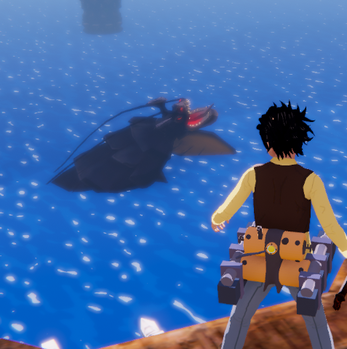 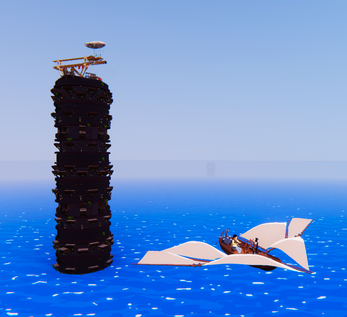 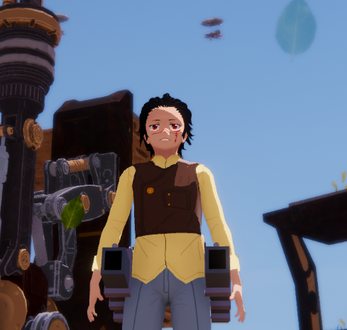 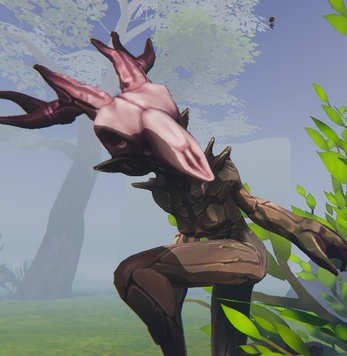